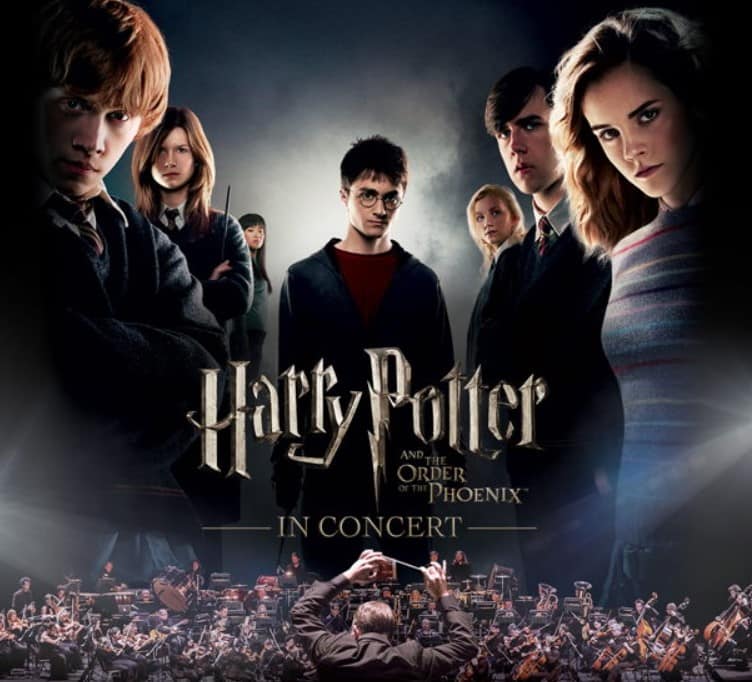 Harry Potter and the Order of the Phoenix In Concert

The rebellion begins! Lord Voldemort is back, but the Ministry of Magic tries to keep a lid on the truth – including appointing a new, power-hungry Defence Against the Dark Arts professor at Hogwarts. Ron and Hermione convince Harry to secretly train students for the wizarding war ahead. A terrifying showdown between good and evil awaits!

Nominated for a World Soundtrack Discovery Award, composer Nicholas Hooper uses experimental techniques and unique instruments to compose two new main themes reflecting not only Dolores Umbridge but Voldemort’s inflection into Harry’s psyche. By using Japanese Taiko drums, Hooper allows a deeper and more nefarious undercurrent to permeate the magical adventure of Harry and his friends as they prepare for the wizarding war ahead.