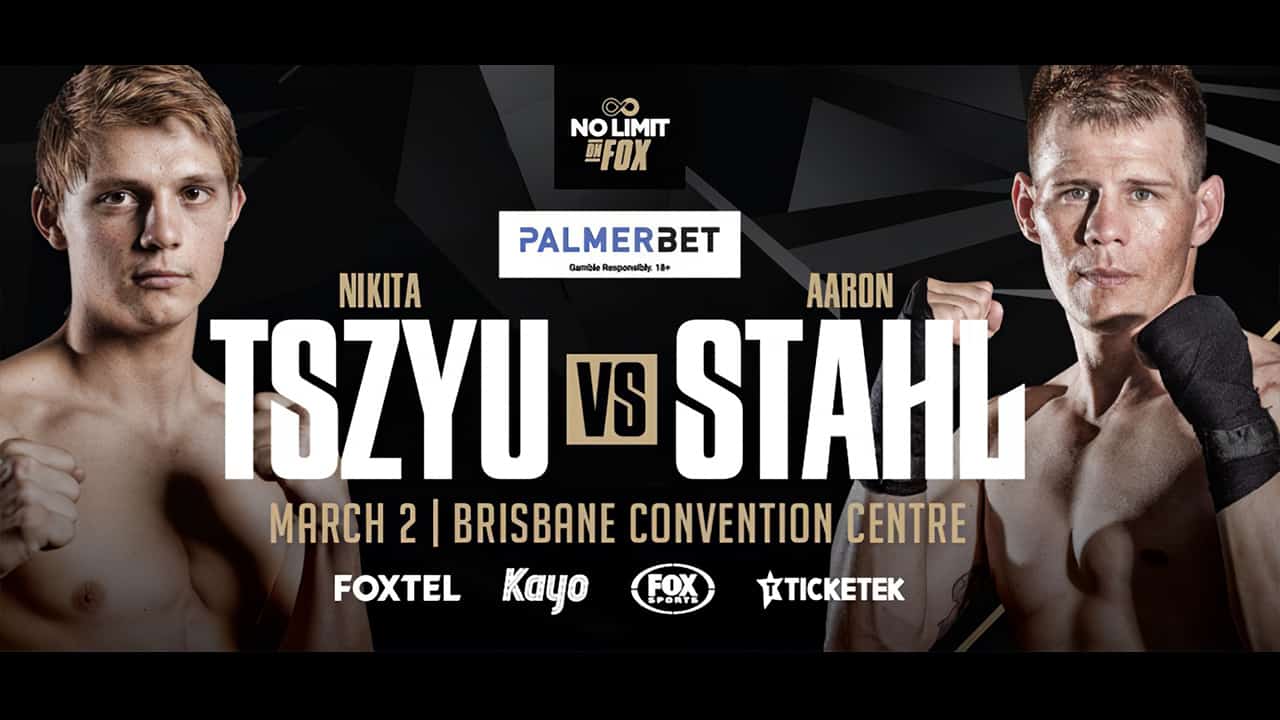 Nikita Tszyu will make his highly anticipated professional debut when he headlines a star-studded card at the Brisbane Convention and Exhibition Centre on Wednesday, 2 March.

This marks the first step in Nikita’s quest to join brother Tim and father Kostya as pay-per-view megastars.

Nikita is a four-time national amateur champion who has long been regarded as one of Australia’s most exciting boxing prospects.