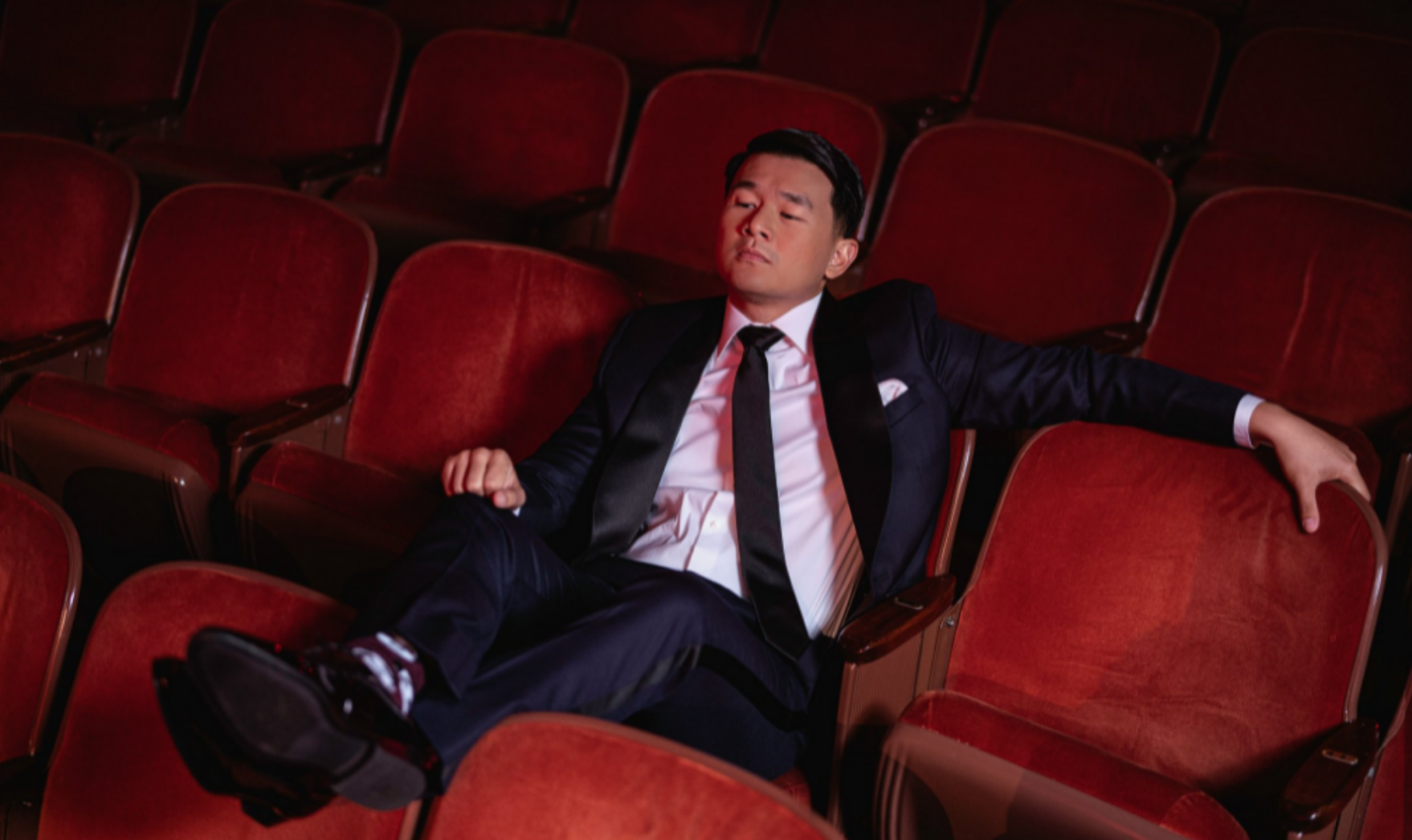 Ronny Chieng - Hope You Get Rich

After an outstanding sold out tour across North America, Ronny Chieng is bringing a limited run of his “Hope You Get Rich Tour” to Australia this March. Ronny is a stand up comedian, actor and Correspondent on The Daily Show with Trevor Noah.

Ronny also firmly believes there is absolutely no way anyone is reading this.